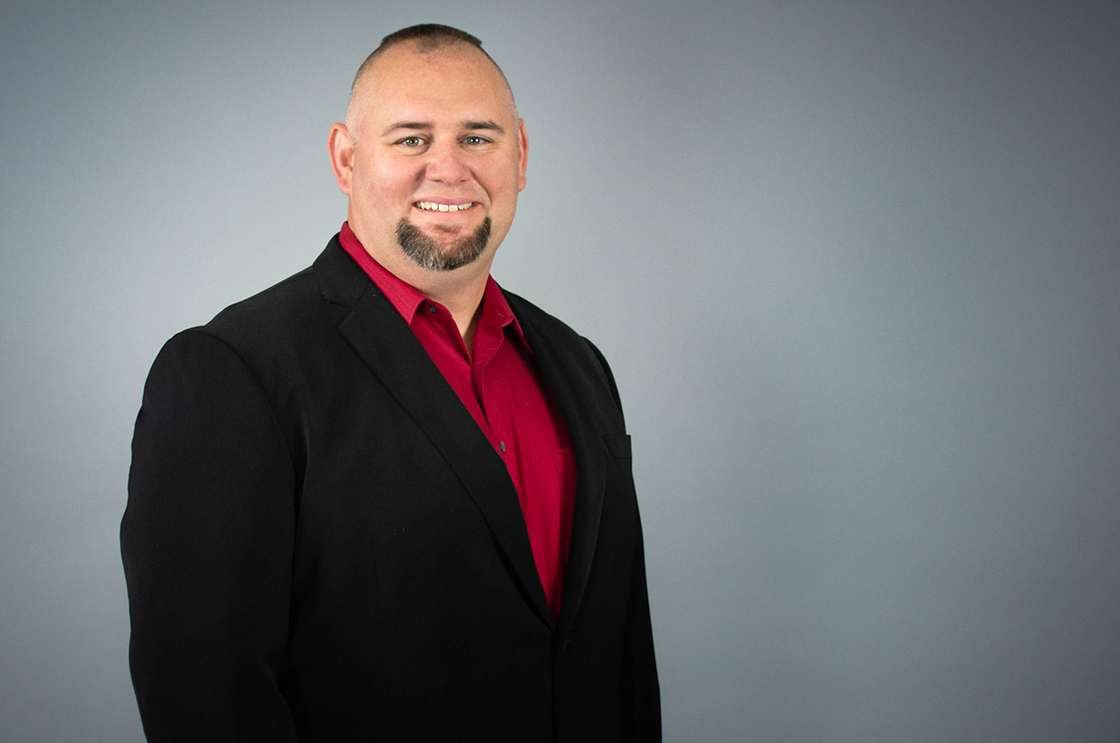 Jason DeRosa is Primera’s resident electrical engineering expert. His expertise is the product of more than 15 years of experience as an electrical engineer. His work history includes engineering consulting for mechanical, electrical, plumbing, and fire protection design services with a primary focus on electrical power distribution, un-interrupted power systems, emergency systems, lighting design, fire alarm and special communications systems. His expertise has been utilized for new construction and renovation projects for both private and public institutions.

Jason studied electrical engineering at Purdue University and quickly began applying what he learned. He spent eight years at several mid-size engineering firms (including a short stint at Primera) specifying building electrical systems and distribution before returning back to Primera in 2010. Since returning, he has been able to leverage his electrical engineering experience and expertise to provide our clients with best-in-class services. He has even garnered industry recognition and was honored with Consulting-Specifying Engineers’ 40 Under 40 Award in 2017 and with the William P. Hogan Award for Technical Merit in 2016 from the Chicagoland Electric Association.

As a former collegiate athlete, Jason spends his ‘down’ time coaching his son’s football team and playing competitive 12″ softball. He is also an avid guitar player and can play anything from Chuck Berry to Guns N’ Roses.