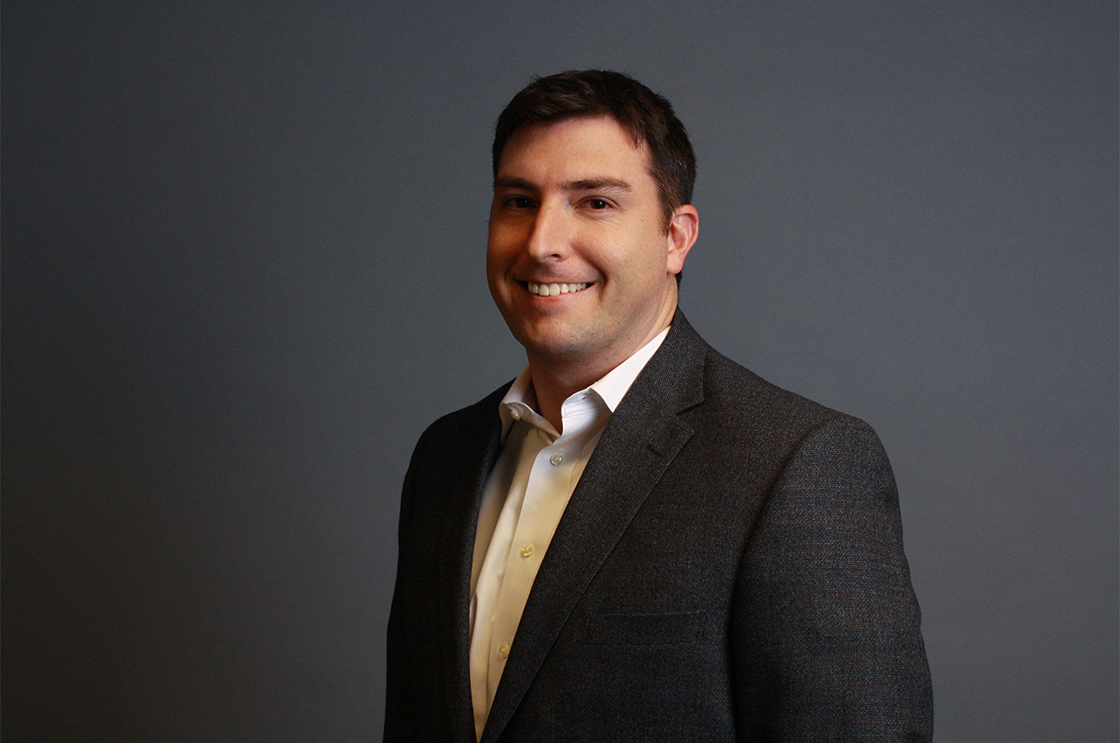 John Fetter is Primera’s in-house authority on all things electrical engineering. Since 2014 he has consistently stepped up to support our projects and client needs. That strong work ethic coupled with his responsiveness and team-centered approach makes him a natural fit to serve as the Electrical Group Manager in our Buildings division. Fueled by a drive to exceed client satisfaction, John diligently directs all electrical projects from design to completion, ensuring a first-rate standard of quality throughout. His 15+ years of innovative technical expertise has gained Primera satisfied, repeat clients. John is also passionate about mentoring the next generation of engineering professionals at the firm. He sees that charge as an integral component of his leadership role and the growth of Primera.

John earned a bachelor of arts in mathematics from Emory University and a bachelor of science in electrical engineering from Georgia Institute of Technology. He’s a licensed professional engineer and certified as a Registered Energy Professional (REP) as well as a Leadership in Energy and Environmental Design (LEED) Green Associate. John supports projects with cornerstone engineering and design skills in the areas of distribution, lighting, fire alarms, and communication systems. He has designed systems for several different building types throughout his career, everything from hospitals to high rise residential, and restaurants to correctional facilities. In 2018, John was named one of the 40 under 40 by Consulting-Specifying Engineer magazine (CSE). A year later, he added the Charles Steinmetz Award for Technical Merit from the Electric Association of Chicago’s Consulting Electrical Engineers Division (CEE) to his accolades.

John is not only a major contributor in the professional arena but in the community as well. In the past, he has volunteered with Habitat for Humanity, the Greater Chicago Food Depository, and the Boys & Girls Club of America. Melding his love of sports with his willingness to teach and lend a hand, he helped organize and coach the Boys and Girls Club’s soccer and basketball teams. In his free time, you can find John fishing, playing hockey, or spending quality time with his daughter.