Last night, Primera’s Marketing + Communications team was presented with the 1st place and “Best in Show” award at the Society for Marketing Professional Services’ (SMPS) Chicago Annual Meeting for their work on the firm’s 30th Anniversary promotional campaign. In addition, the team also took home the 3rd place prize for their coordination and efforts with Primera’s Year-End Meeting and Holiday Party in the special event category of the Excellence in Marketing Awards (EMAs).

The EMAs are designed to recognize outstanding achievement in marketing communications by professional service firms in the Chicagoland architecture, engineering and construction (AEC) industry. Modeled after the SMPS National Marketing Communications Awards, the program provides an opportunity for firms to showcase their best marketing practices.

“I’m always incredibly proud of our talented team, but to be recognized with – not just one, but two – Excellence in Marketing Awards is quite an honor,” said Matt Dvorak, Vice President of Marketing + Communications. “SMPS is the leading organization for marketing and business development professionals in the AEC industry; to be celebrated amongst this dynamic group of experts is a privilege.”

Primera submitted two separate entries for the awards program in the promotional campaign and special event categories and was selected as first and third place winners out of all the entries received by SMPS Chicago. Below is a quick recap of our work:

From June 29, 2017 through June 29, 2018, Primera celebrated its 30th anniversary. However, the original budget for marketing this milestone needed to be reallocated to different areas of the business as the anniversary approached. Understanding the significance of celebrating 30 years with employees and clients alike motivated the team to look at new ways to execute a 30th anniversary promotional campaign. With a bit of creativity and in-house resources, Primera’s team was able to deliver a successful campaign that consisted of a custom logo and identity, internal communications, social media, direct mail, email, and two special events. The team was creative and repurposed the funds from other planned marketing campaigns or events and infused anniversary artwork and messaging to allow the initiatives to do double-duty. For a recap of our 30-year story, view Primera’s online anniversary flipbook here.

In the same light, the team repurposed the planned annual end-of-year employee meeting and holiday party and turned it into a 30th anniversary celebration by incorporating the theme throughout. Held on the 99th floor Skydeck at the iconic Willis Tower, the event promoted a celebratory feel with a lavish appearance, on a relatively modest, previously-approved, budget.

“Entries were judged by a panel of past SMPS Chicago Presidents and current Fellows,” explained Roshanna Tokh, SMPS Chicago President. “Primera’s entries stood out amongst the competition because of [their] ability to creatively differentiate [its] brand and successfully carry out a memorable theme, all while honoring [firm] history and recognizing [its] staff for a job well done throughout their years with Primera,” she continued.

SMPS Chicago is the local chapter of the national organization of the Society for Marketing Professional Services. SMPS is the only marketing organization dedicated to providing education, team building and networking opportunities for developing business opportunities in the AEC industry. SMPS represents a dynamic network of 6,800 marketing, business development, and technical professionals, from 57 chapters throughout the United Station and Canada, responsible for marketing and building relationships for their companies. As one the largest chapters in SMPS, the Chicago Chapter has over 230 members representing the top contractors, architects, engineers, and specialty consulting firms in the Midwest. 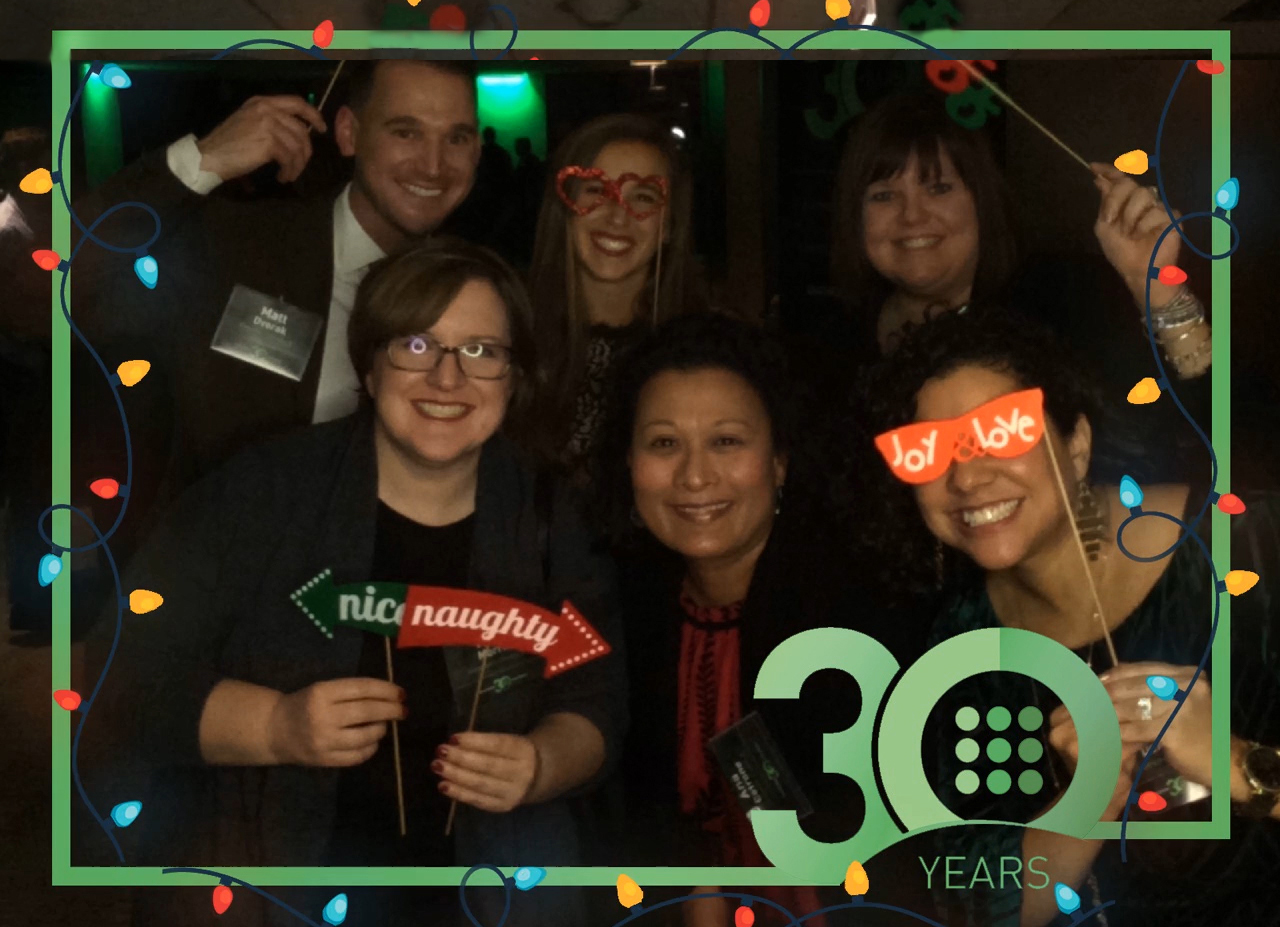