Each year the Electric Association of Chicago’s Consulting Electrical Engineers Division (CEE) selects a small number of electrical engineers from across the industry and recognizes them for their technical merit and service. Among those awards is The Charles Steinmetz Award for Technical Merit, which is awarded to the consulting electrical engineer who has distinguished himself/herself among his/her peers by innovative design of a project with greater than one million dollars of electrical equipment installed. This year, we are pleased to announce that our very own John Fetter, PE, REP, LEED Green Associate, was selected for this prestigious recognition for his dedication and work on our Chicago North Facility project.

John served as the lead Electrical Engineer on Chicago North, a 30-acre multi-phased redevelopment of an existing facility on the northwest side of Chicago. The facility is owned by Commonwealth Edison (ComEd) and serves as the northern headquarters for their operations for a large portion of the city. Planned improvements under this project include a showcase office building, a 10,000-square-foot STEM education and visitor center, an improved warehouse/supply shop building, and improved vehicle parking areas. As the electrical engineer for the project, John oversaw the complete electrical design for the warehouse and is also currently working on the electrical design for both the site power distribution, and the office, which is anticipating LEED Platinum certification.

The new site supports economic growth in the area and the creation of new jobs in the community. The final completed project will also ensure the continued delivery of safe and reliable energy for more than 1 million ComEd customers. Primera is proud to be a part of this project and of our long-standing partnership with ComEd. We would also like to congratulate John, and the other CEE Award winners, on their achievements.

For more information on the Electric Association please visit www.eachicago.org. 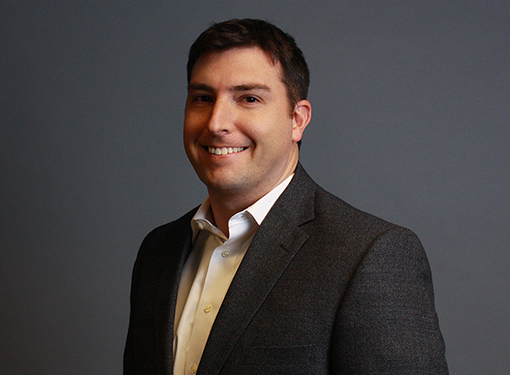 On Monday, May 6th, John Fetter was presented with The Charles Steinmetz Award for Technical Merit at the Consulting Electrical Engineers Annual Technical Forum & Table Top Tradeshow at the Union League Club of Chicago.