Primera Engineers ranks among the 25 biggest women-owned Chicagoland businesses according to the list published by Crain’s Chicago Business on Monday. The full list includes 75 women-owned firms with $1M or more in total revenue in 2021.

Primera, owned by President and CEO Erin Inman, PE, was listed as the 20th largest woman-owned firm in the Chicago area after earning a record $40M in revenue last year. Erin joined Primera in 2005, established our presence in the utilities market, and later took over ownership from retiring co-founders Michael DeSantiago and Pedro Cevallos-Candau in early 2016. After laying out her bold vision for the company, our Chicago-based engineering and business consulting firm has seen tremendous growth over the past five years. Primera has enjoyed 175% growth in our employee base in that time with employees now working in nearly 20 states across the Country.

“It is truly an honor to be included among this impressive list of Chicago-based, women-owned firms,” explains Inman. “I’m humbled to lead the largest woman-owned engineering firm in our area and grateful for the nearly 300 people that I get to work with each day as we continue to break records year-over-year and expand across the United States.”

The ranking showcases organizations that are at least 51% owned by a woman or women. The top 25 businesses on the list saw combined revenue grow by 8.4% from 2020 and features three women of color.

Crain’s Chicago Business is a regional business publication from Crain, one of the largest privately owned business media companies with 21 leading business, trade and consumer brands in North America, Europe and Asia. It is a top source of news, analysis and information on business in metropolitan Chicago for decision-makers in the private and public sectors. 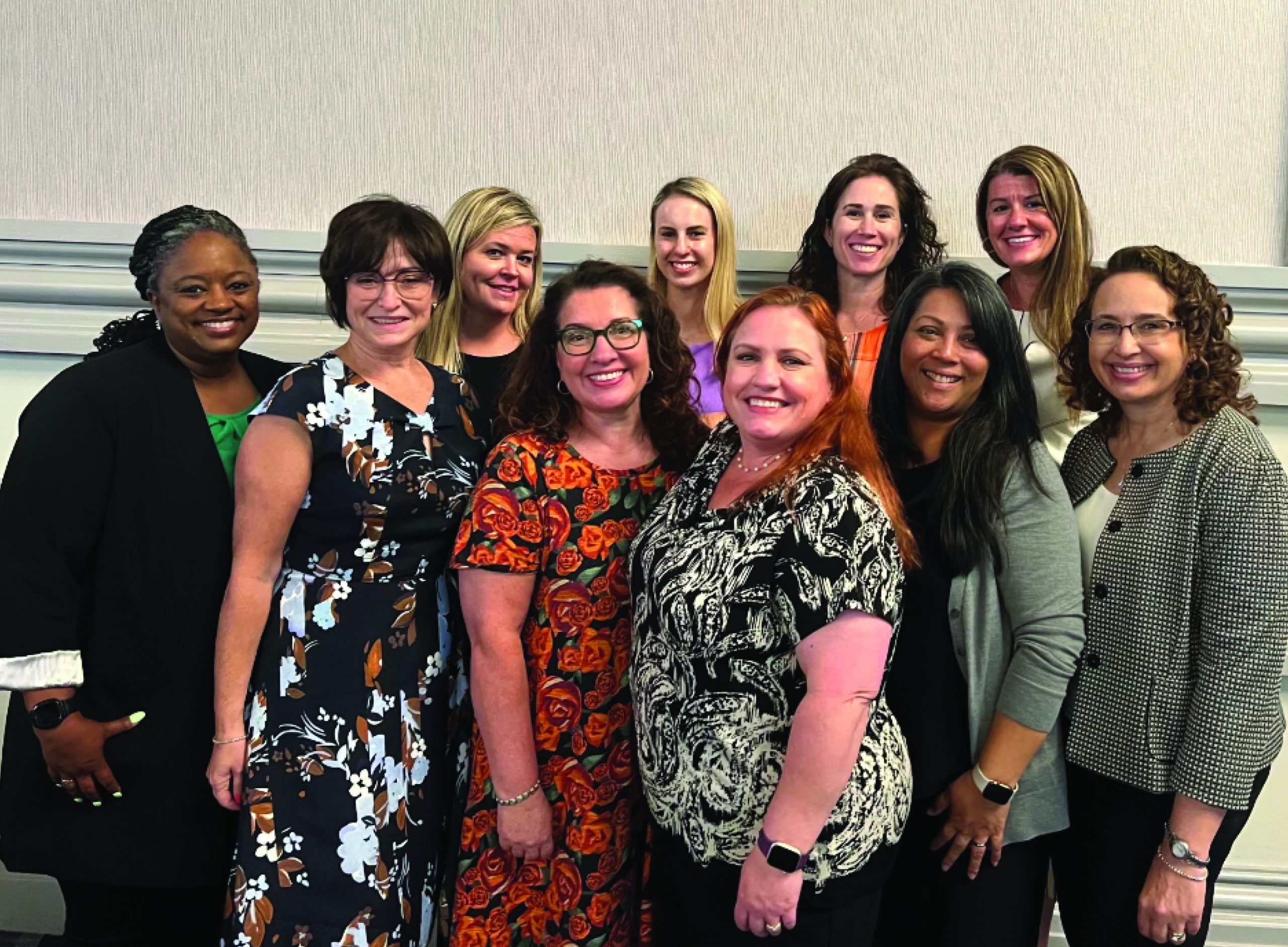 Primera leaders attended the Women in the Forefront celebration earlier this year, sponsored by The Chicago Network. The event brings some of the most influential figures to share their professional and personal experiences.