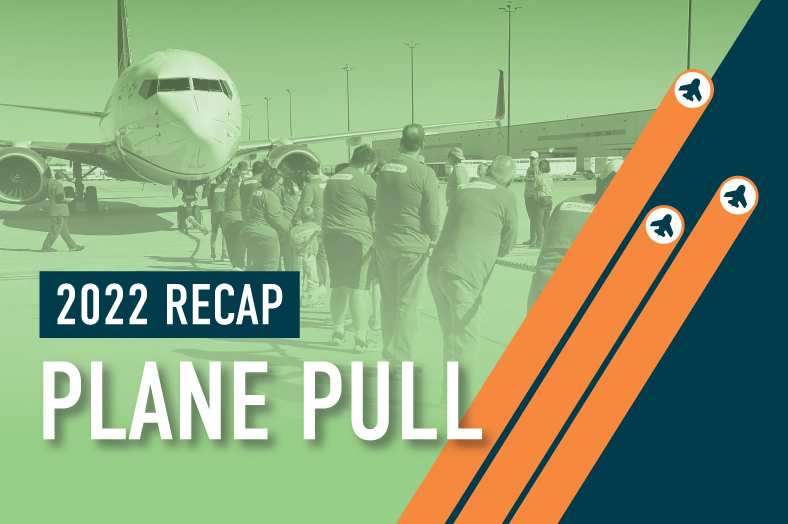 Earlier this month, Primera participated in the 14th annual Plane Pull at O’Hare International Airport. The Plane Pull is a unique fundraising event put on by Special Olympics Illinois where teams compete in the ultimate tug-of-war competition. The Primera team worked together to pull a 90-ton aircraft across a 12-foot distance in just 9.325 seconds! Way to go team!

“This is a unique way for us to have some fun, help a great cause, and connectd with other firms that support O’Hare’s infrastructure,” explains Primera’s Aviation Group Manager Joe Avram, PE.

This year’s event consisted of 91 teams who, together, were able to raise more than $200,000 for the athletes of Special Olympics Illinois! The Plane Pull event was not only a thrilling competition, but offered food, entertainment, raffles, and souvenirs to all attendees. The Primera team had a great time and is proud to have contributed to such an amazing cause. 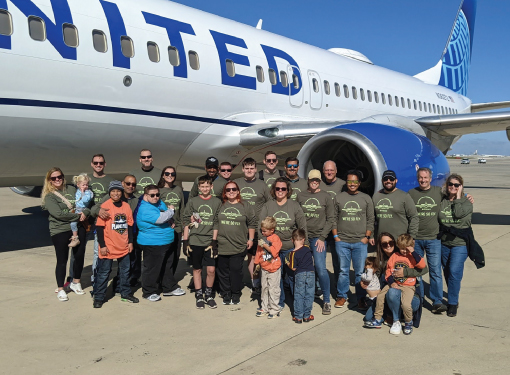 The Primera team had a great time participating in this year's Plane Pull event in support of Special Olympics Illinois. The team tested their strength by towing a United Airlines 737 aircraft, weighing nearly 90 tons, across a 12-foot distance in less than 10 seconds!