Fuel cell technology has been around since the 1800’s, but because of the complexity and high implementation cost, this technology has been slow to scale to a larger population. However, in the AEC industry we are seeing that more and more owners (and homeowners) are looking for new and innovative ways to be greener, leading designers to consider and fully understand these arising technologies. This article will review the basics of a fuel cell, as well as discuss its pros and cons to evaluate whether it is a viable and scalable option for this region.

A fuel cell is a device that produces an electric current directly from a chemical reaction between hydrogen and oxygen. It functions much like a battery except that it uses fuel and air to make an electrochemical reaction to produce power, whereas a battery uses a chemical stored in the cell that oxidizes and converts the chemical energy into electrical energy. Once the chemical energy “runs out” the battery needs to be replaced or if possible, recharged. A fuel cell on the other hand, will continue to operate as long as it has a proper supply of fuel and oxygen. This concept dates back to 1838 where a Welsh physicist named William Grove first introduced the fuel cell theory. However, the first stationary fuel cell wasn’t completed until 1959 by a British engineer named Francis Thomas Bacon. Expanding upon Bacon’s research, additional scientists and researchers from the United States further developed this technology and used their fuel cell design on the Apollo and Space Shuttle missions where they were used to generate power, heat, and drinking water. Since then, others have continued to further develop the technology and have opened up opportunities for different applications.

There are many different types of fuel cells being designed today, however the type that is tailor-made for buildings is the combined heat and power (CHP) type. In residential applications, the fuel for fuel cells is either natural gas or propane. The fuel cells contain a reformer that converts methane in the natural gas or propane to carbon dioxide and hydrogen. The hydrogen then reacts with oxygen from the air inside the fuel cell to produce electricity and heat (hot air and water).

As with all technology there are pros and cons to consider when looking at implementation. Some of these include:

When deciding to purchase a system like a fuel cell, the owner usually looks at payback first. For example, a 700W fuel cell designed and manufactured in Japan, which is one of the only units available to homeowners, goes for approximately $17,000 plus installation. Currently ComEd charges approximately $.11/Kilowatt-Hour (KWH), and per the latest (2009) U.S. Energy Usage Administration’s survey, the average home in Illinois consumed approximately 11,000KWH of electricity per year. This would mean that the payback electrically would be about 14 years, not including installation costs and lower heating costs due to hot water generated by the fuel cell. The cost of this unit, and the fact that it will never pay for itself makes these fuel cells a poor option for the Chicago market. Although fuel cells are an emerging technology, the cost of the units are currently too high to consider installing in a Chicago home. However, as the technology progresses, and costs decrease, this system may one day become a financially viable option for homeowners. 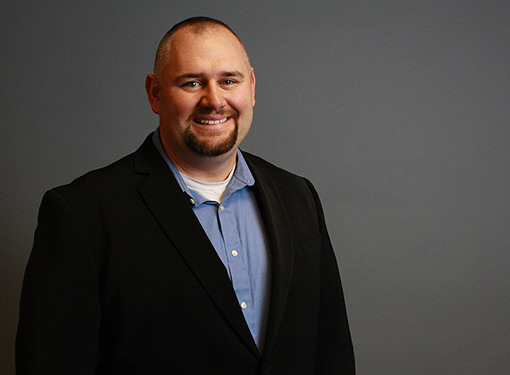 Jason is a Senior Electrical Engineer. He has nearly 15 years of experience as an Electrical Engineer. His work has included engineering and design of electrical systems for institutional, commercial, residential, and educational facilities. His design experience includes emergency and normal power systems, fire alarm systems, and lighting systems. He is skilled in power distribution and emergency power supply systems analysis.