Since 1997, Modern Roundabout Intersections have steadily increased in popularity in the United States, but did you know that roundabouts have been around for more than 100 years? They were so poorly designed at their inception that by the 1950’s they could not efficiently convey peak hour travel volumes, contained very serious safety concerns, and were ultimately dismissed from American culture. However, thanks to some redesigns led by Great Britain and France, the Modern Roundabout Intersection we know today has been improving traffic safety, saving lives, and reducing liabilities. For more, click here. 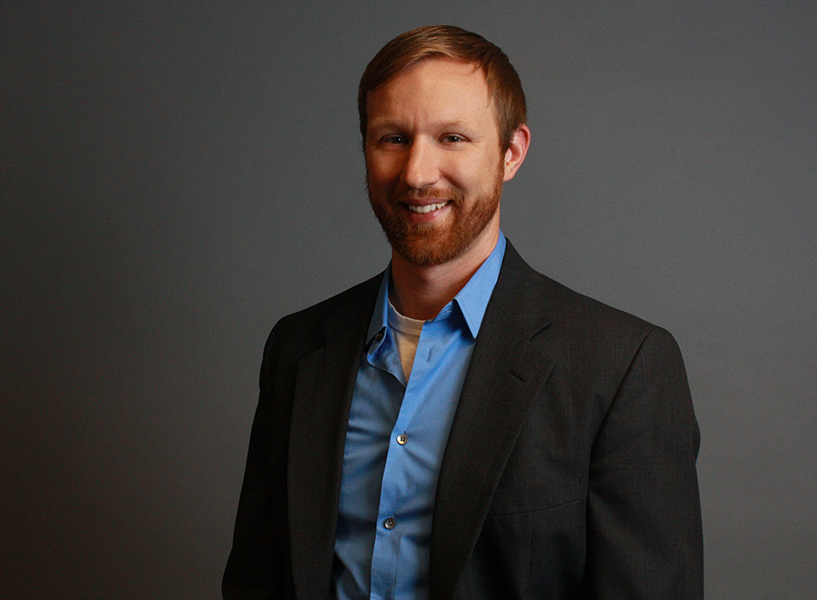 Vehicular, bicyclist, and pedestrian safety are vastly improved with Modern Roundabout Intersections. One of the main reasons for this is that when compared to standard two-lane intersections, roundabouts contain fewer conflict points, or locations where vehicles have an opportunity to cross paths and collide.

Chad is one of Primera’s leading civil engineers and manager of Primera’s Cedar Rapids, Iowa office. His expertise is the result of over 10 years of experience in the planning, design, and construction of transportation projects. He has significant knowledge of traffic engineering and management with a wide range of capabilities in the transportation field. Chad has experience with traffic analysis software (HCS +, HCS 2010, Synchro) and applying the Context Sensitive Solutions process on projects. He also has substantial experience performing preliminary engineering studies, geometric design, and is well versed in traffic studies and public involvement.