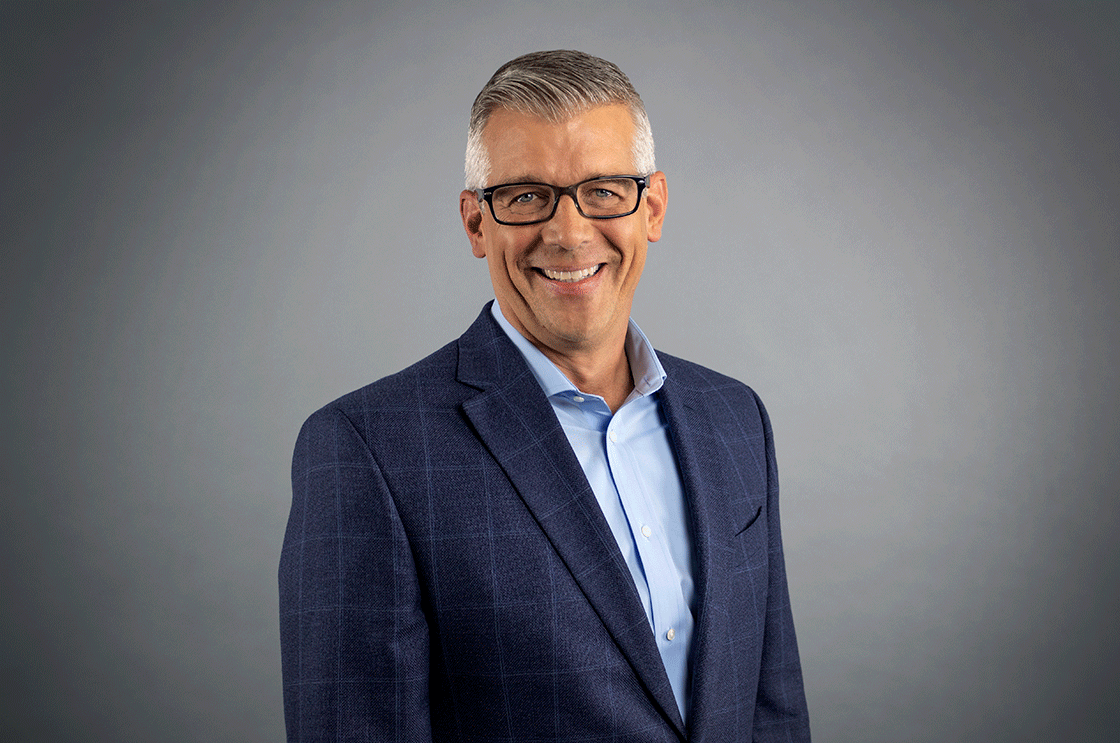 Chris Stasiunas leads Primera’s East Coast operations with a passion for identifying and nuturing enthusiastic talent. As he puts it, “there is nothing more satisfying than to be a part of, and witness, the three, five, or even ten-year career progression of a new grad. It’s rewarding to watch them grow and ultimately succeed.” He relies on that passion for mentorship along with nearly 30 years of engineering and consulting experience to support the growth of Primera’s mid-Atlantic offices.

Chris studied electrical engineering at Drexel University while he simultaneously spent 18 months working for a Pennsylvania electric utility in transmission and distribution, design, and generation. Upon graduation, he spent eight years in the pharmaceutical and industrial engineering consulting worlds before transitioning into a consulting engineer role for utilities within the nuclear industry. Over the course of his professional life, Chris has performed design engineering modifications and calculations as well as managed large, multi-discipline projects, all while earning an MBA from Temple University. He joined the firm in early 2018 with a strong desire to build and grow both internal and external relationships to help make Primera the go-to engineer in the East Coast region and beyond.

When he’s not working, Chris is an avid sports fan, enjoys volunteering and considers himself an amateur genealogist. He spends his free-time researching his family history and giving back to his church and neighborhood communities as a volunteer football, baseball and basketball coach. A third-generation Philadelphia sports fan, he proudly supports all four local teams – the Eagles, Phillies, Flyers, and Sixers; a passion and tradition that he has passed down to his two sons.